"You've got the eyes of a stranger." Toto 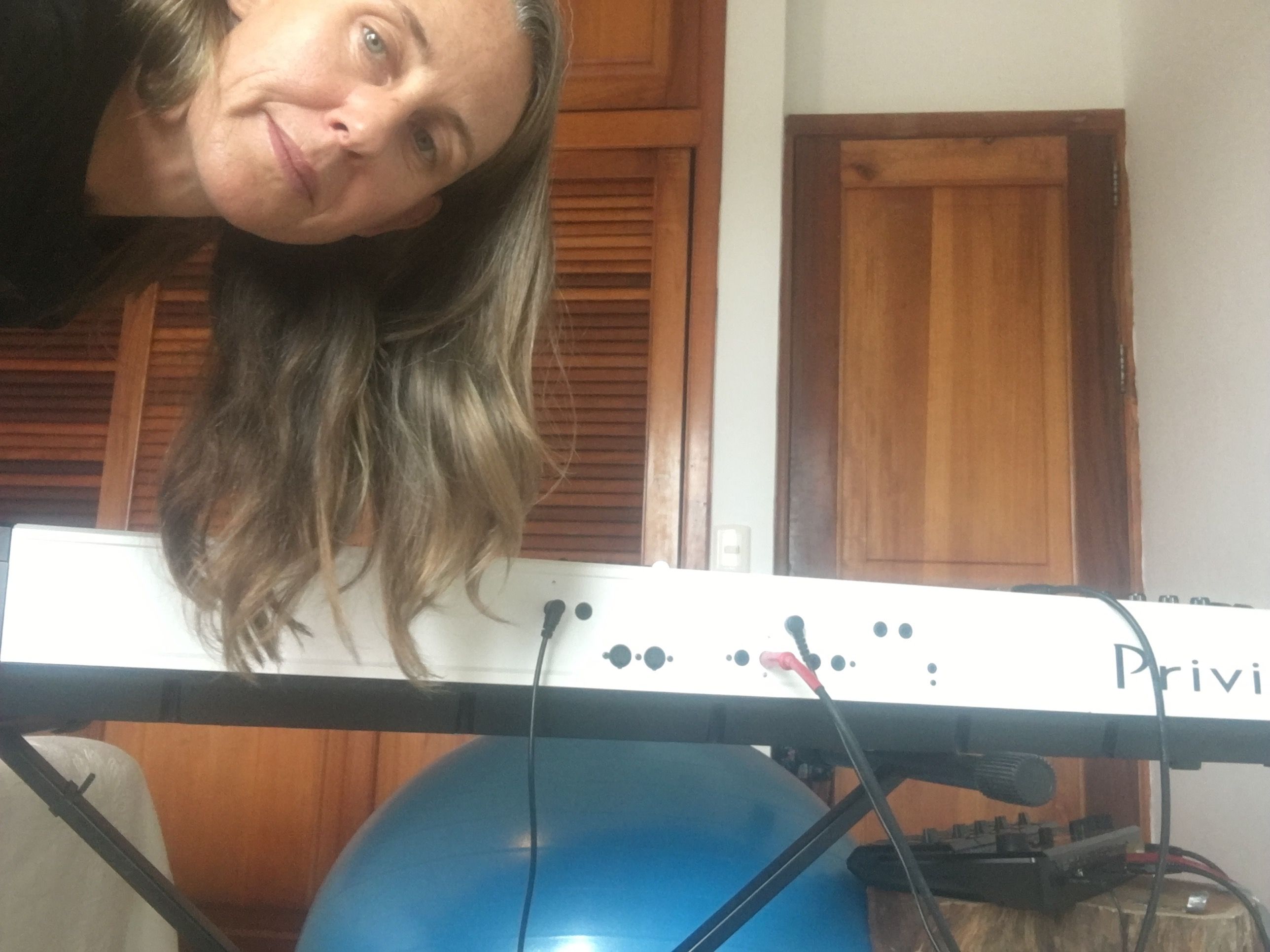 “I’ve always relied on the kindness of strangers” was a memorable line that came out of Tennyson’s A Streetcar Named Desire, and it’s always resonated with me on so many levels. Being an intrepid world-traveller and constantly meeting “strangers”, I too have relied on kindness.

Yesterday, I found myself in the role of the stranger, offering kindness. It was a cool and dreary Toronto fall day, where the gray sky seemed to envelop the whole city. I was going to get some blood-work done at a nearby clinic and after numerous attempts to make an appointment online for two days (Mercury in retrograde), I decided to just head on in and wait. When I got to the building, I was greeted with annoyed faces and numerous huffs and puffs from people in the lobby. All three elevators were out of order, and everyone had to use the stairwell. Not such a big deal for those of us with appointments on the second or third floors, but kinda a big deal for others who were on the eleventh or twelfth floors. I could hear people complaining, “I mean three elevators out of order? Why would they do that?!” When one woman complained to me just before I began going up the stairs, I calmly replied, “Well, I’m sure this is a pain in the ass for them too. I don’t really think that they want their elevators to not be running either.” She just gave me a “humph” and moved on to someone else who would commiserate with her.

I started the jaunt up the stairs for the sixth floor (not so bad!) and it was like I was at the end of the Boston Marathon, for geriatrics. I was passing a lot of people with either silver hair or no hair at all, and were clutching the hand rails, stopping to catch their breath, and swearing. When I got to the second floor, there was a woman who was yelling at an old man who must have been very hard of hearing and was hunched over, clutching the handrail for dear life, “Sir! Sir! You can’t go that far! You have to turn around!” It turns out that the old man was not hard of hearing, but he just didn’t speak English. Nor did his wife who was toddling along behind him. I asked the woman what was going on and she told me that he had an appointment on the ninth floor, and that clearly, this wasn’t an option. She had followed him up one flight of stairs and had witnessed him almost fall several times, and had caught him. His wife was about 4’7”, so not much of a “spotter”.

I asked the wife who the doctor was on the ninth floor, but she too spoke no English and answered in either Polish or Hungarian (or some other Eastern European language I’m assuming...it sounded like she said something about pirogies) and lifted her hands to show me nine fingers. Clearly, our conversation wasn’t going very well. By this time, another young man, whom I’ll call Freddy (he looked nothing like a Freddy, and actually looked Arabic, but I don’t want to give him a stereotypical name) came on the scene and asked if he could help. The woman asked me to stay with him while she went down to get security. It was really a bad idea for this man to attempt another seven floors. While we waited, the old man kept trying to climb the stairs. It was painful. Freddy walked in front of him and took his arm, and I stood behind him to spot him in case he fell backwards. By the time we reached the third floor (almost ten minutes later), it looked like the old guy was going to have a stroke. I stopped him and began playing charades in an attempt to dissuade him from going any further, “You can’t go up the other stairs!” I stated, looking into his eyes, and making hand gestures that were reminiscent of a bastardized Hokie Pokie, shaking my head and walking my fingers around in the air towards the upper floors. He just looked at me with kind pale blue eyes and smiled, nodding as he attempted to give it another go. Freddy and I resumed our positions as leader and tail runner.

Finally, the security guy came to meet us, with a woman who worked in one of the offices who spoke Polish. She began talking to them in Polish, and again, nothing was understood. Could they have been Czech? Romanian? Regardless, the security man brought him a chair to sit on, and the other woman headed up to the ninth floor to find out who the doctor was. At this point, Freddy and I made our way to our respective appointments, smiled to one another and felt a certain unspoken bond in our brief, albeit meaningful camaraderie.

Even though we were “in a rush” to get our business done and to make our appointments, we let this fall away as we attempted to help a fellow human in need, and to try to prevent harm. It really was a beautiful moment in a lot of ways. Since I’ve been back in Toronto, I’ve found it challenging to be in a place that is so fast-paced and busy. I’ve been the recipient of serious road rage several times, and have been almost crushed to death while embarking a streetcar by people who are clearly in a rush. My moment with Freddy and the old couple yesterday has helped to fade those not-so-great-moments I’ve experienced. I’m hoping that by leading by example, some of those people who were running by us on the stairwell, complaining and swearing will be inspired to slow down. Yogi Bhajan encouraged us all to “be the lighthouse” and I’m hoping that yesterday I could shine my light and show what it is I can offer: my time and my energy to uplift and serve others. Sat Nam.